Our team has broken ground on a large indoor and outdoor sports complex that will include two regulation-size National Hockey League ice rinks. The facility, called iSports Cedar Park, will also have an indoor and an outdoor turf fields.

A partnership of local investors and developers formed iSports Cedar Park LTD, and plans to build the 206,000-square-foot complex near the southeast corner of the U.S 183-A tollway and Scottsdale Drive, according to a news release from the company.

The complex will include a mix of family entertainment, sports medicine, retail space and restaurants, according to the release. 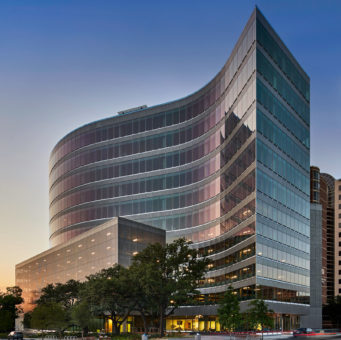 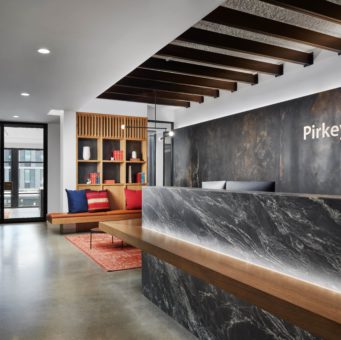 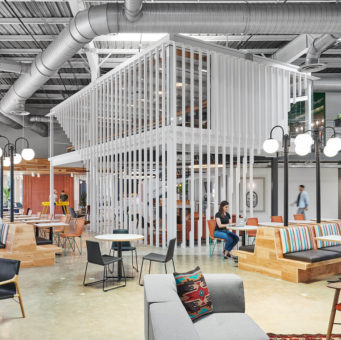