During Hurricane Harvey, this facility was inundated with 8’ of floodwater and as a result, the entire facility was gutted to the CMU block walls and steel joist roof. The reconstruction of the facility consisted of four phases totaling 130,000 SF and lasting 12.5 months. Phase 1 was a remodel/rebuild of the existing locker rooms and pool facilities while converting the basketball gym to a temporary weight room. It also included the repositioning of a half-court basketball gym into a large group exercise studio. Phase 1 was completed in just three months and in time for summer camps.

Phase 2 and 3 immediately followed occupancy of Phase 1 and posed significant challenges throughout the construction due to the adjacent occupancy and ongoing operations of the facility. Phase 2 consisted of extensive renovations to the other parts of the existing building and included the build-out of five boutique exercise studios. The new studio offerings include wellness, group exercise, cycling, cross-training, and a first of its kind for the YMCA, a hot yoga studio. Phase 2 was opened just before Christmas Day and in time for the New Year Resolution rush.

Phase 3 included structural demolition of 10,000 SF of the existing structure, and the addition of a new 2-story, 22,000 SF building. The second floor is now home to the weight room and protects the most expensive equipment from future flood damage. The first floor is home to an expansive lobby and gathering areas as well as child-care and inter-gen rooms that features a first of its kind for the YMCA, a STEM Maker’s Space. Despite numerous delays in both design and permitting, Phase 3 was turned-over on time, just shy of one year from the start of Phase 1 construction.

Phase 4 was the last piece of the puzzle for the entire facility as it was returning of the temporary weight room back to a basketball gym, and was completed in four weeks. For this multi-phased project, 607 days transpired between the closing of the facility due to hurricane damage and the grand reopening! A column in the new main lobby commemorates the water level with a blue water line mark. 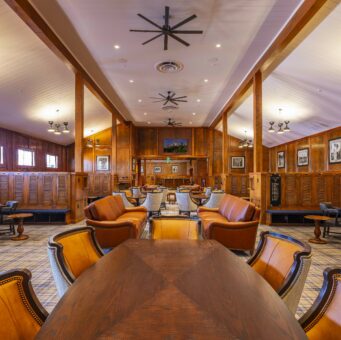 The Champions Golf Club is a multi-phase addition and renovation to the Houston Country Club. 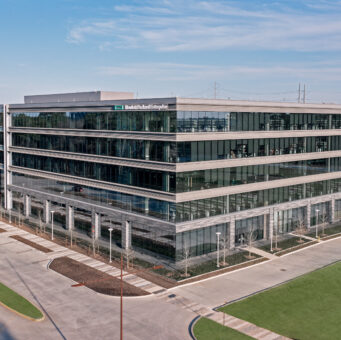 The Hewlett Packard Enterprise project consists of two five-story buildings that include an approximate 440,000 SF of rentable space located within the CityPlace Development in Spring, Texas. 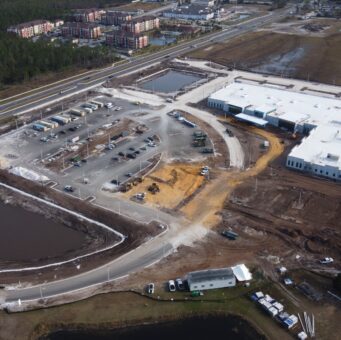