On February 4th, 2012, a twelve inch PVC roof drain burst on level 16 of a 25 story high rise building in the Westchase district. Water continued to enter the structure for several hours, until an alarm was set somewhere on level 7 or 8. Extensive water damage occurred on levels 16, 15, 14 & 13, with less damage per floor as one continued down the stairs. Harvey was immediately released to produce replacement estimates and assist Blackman Mooring in demolition and cleanup of all damaged areas. Our original schedule was submitted as 14 weeks, but we were instructed by the building owner that we only had four weeks to complete the repairs (with no drawings, in city limits). This project team worked two shifts a day, seven days a week, producing over 55 separate estimates, working with hundreds of construction individuals to complete the task of moving the primary tenant back into their space (Aspen Technology). The substantial completion was achieved in a five-week time frame. 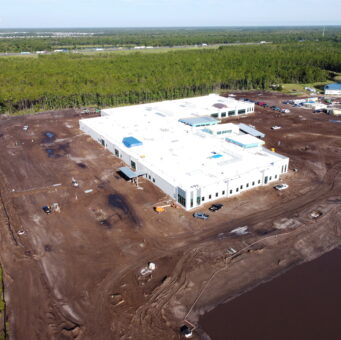 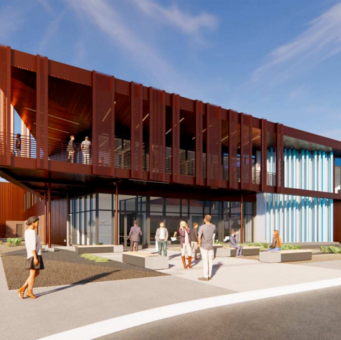