Gensler Houston Office is a build-out on levels two and three of 909 Fannin Street. Both floors have open ceilings and railings that overlook the main lobby of the building, so a majority of the office space can be seen from the main lobby. This project was ongoing during major renovations of 2 Houston Center; however, the building was still occupied. Because the space is open, large temporary walls were put in place to separate the construction site from the main lobby.

A unique feature of the buildout is a seven-foot diameter sphere light fixture that is designed to look like the moon hangs from a nearly 40-foot tall ceiling. This light fixture came in one piece from Italy. A special crane was utilized to hoist the fixture in its box to a point where it was able to come into the building through a large opening. 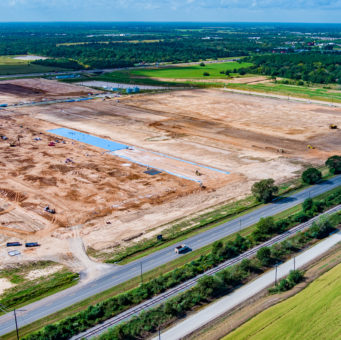 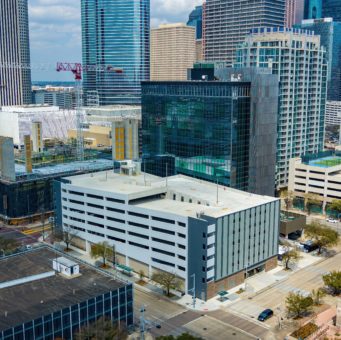 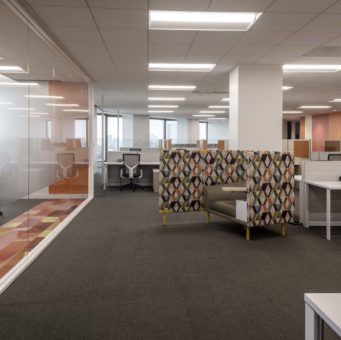